First Block Capital was the inspiration of its two founding partners, Marc Van Der Chjis and Sean Clark. Their entrepreneurial vision is at the core of our mission. 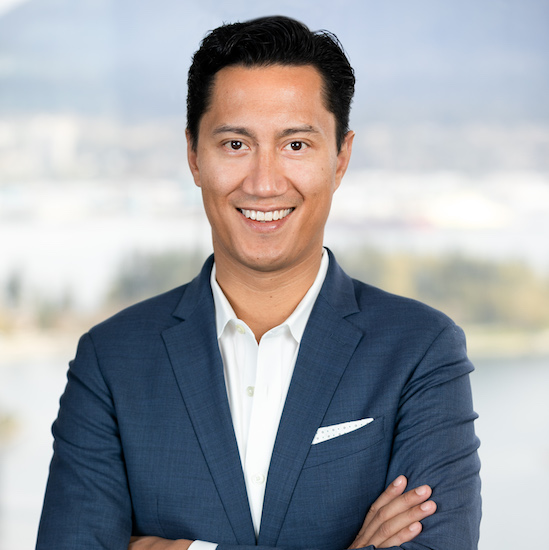 Sean became involved with cryptocurrency and blockchain in early 2017 and Co-Founded First Block Capital, Canada’s first fully regulated crypto investment firm. Since then he was also Co-Founder and CEO of Hut 8 Mining Corp. (TSX-V: HUT), and Co-Founder and Director of First Coin Capital, an international ICO advisory firm which was sold to Galaxy Digital in January 2018. Sean started his career in 2008 as an analyst for Deloitte. From 2010 to 2011 he led Coastal Contact’s Australian operations where he was able to increase the company’s sales by 10X in just over a year. He then Founded SHOEme.ca in January 2012, which he sold to Shoes.com in 2014 where he became Chief Revenue Officer and achieved over $300M in revenue. Mr. Clark was in the Business in Vancouver Forty under Forty list in 2015, the winner of STARTUP 50 in 2016 and the winner of EY Entrepreneur of the Year award in 2016. 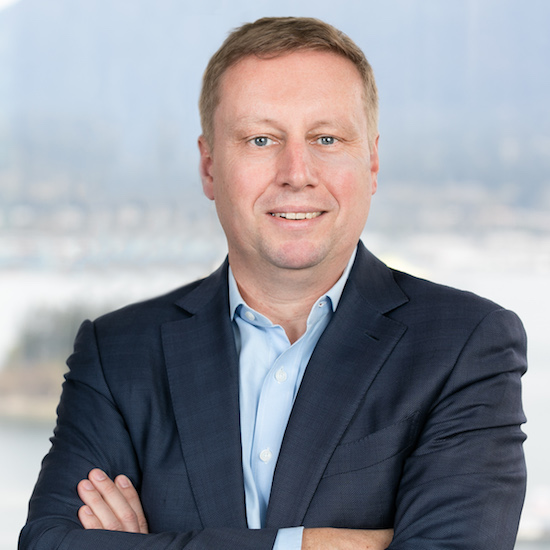 Marc is a successful technology entrepreneur and thought leader in the cryptocurrency space. In 2005, he co-founded Tudou, which was ultimately sold to Alibaba for $5bn in 2016. Until 2011, Marc acted as CEO of Spil Games Asia. After moving to to Vancouver in 2013, Marc became a managing partner in venture capital fund, CrossPacific Capital where he focused on FinTech, with an emphasis on cryptocurrencies and blockchain technologies. In early 2017 Marc founded the first registered cryptocurrency investment fund in Canada, First Block Capital, and launched Canada’s first licensed Bitcoin fund, the FBC Bitcoin Trust. He also founded Initial Coin Offering investment bank First Coin Capital and the largest Bitcoin miner in North America Hut 8 Mining, taking it public in March 2018. 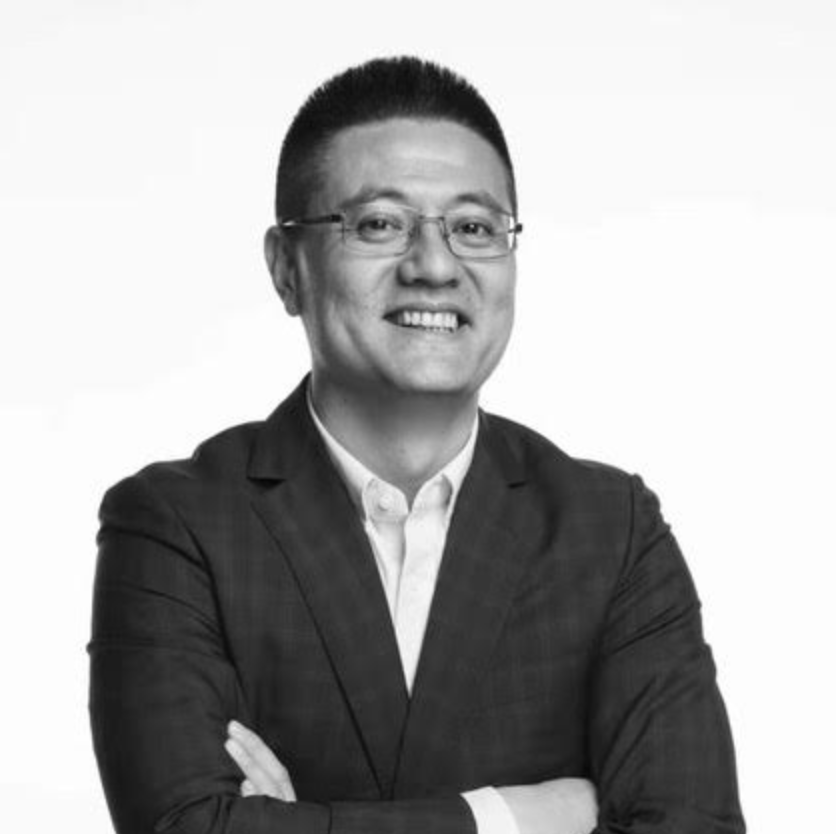 Alex started his career in finance as a research analyst with Morgan Stanley Asia. Later he was involved with a number of HK and U.S. IPOs for Chinese companies as a senior corporate executive or financial advisor. He also advises on overseas asset allocation for high net worth investors from China. Alex is a Chartered Financial Analyst.