The SEC Is Saying ‘No’ To Bitcoin ETFs, But This One May Still Get Approved

January 16, 2018
HomeNewsThe SEC Is Saying ‘No’ To Bitcoin ETFs, But This One May Still Get Approved

The SEC Is Saying ‘No’ To Bitcoin ETFs, But This One May Still Get Approved 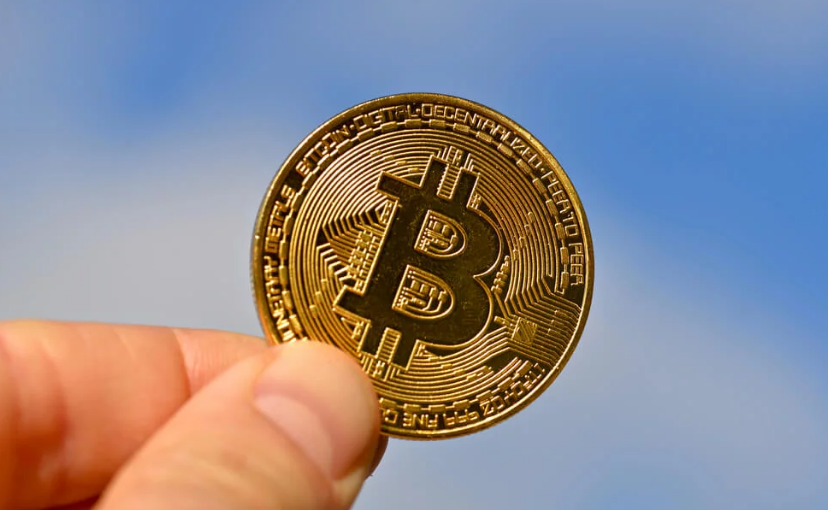 Up until about a week ago, a Bitcoin ETF in 2018 was looking more and more likely. In December, Bitcoin futures began trading on both the CBOE and CME, seemingly clearing the way for a possible Bitcoin ETF approval. The SEC doesn’t have regulatory oversight over physical Bitcoin, but it does over Bitcoin futures. Since dozens of ETFs use futures contracts, it seemed like the SEC would be comfortable giving a Bitcoin ETF the green light given enough time.

Then, the SEC spoke. On Tuesday, it pretty much shut the door on just about every Bitcoin ETF proposal that’s been made. Technically, the SEC asked each issuer to withdraw their filings, but the end result is the same. The SEC’s biggest concern with a Bitcoin ETF filing, it seems, is a potential lack of liquidity. There’s been increasing chatter in the regulatory world about how ETFs may be overpromoting liquidity in potentially illiquid asset classes. Bitcoin would certainly fall into the latter category, and the SEC is likely concerned that investors could be materially damaged by a sudden liquidity crunch and a potential inability to price crypto assets accurately. The collapse of the Third Avenue Focused Credit Fund provides a blueprint for what could happen in a worst-case scenario.

With the SEC drawing a hard line in the sand regarding Bitcoin ETFs, are investors just out of luck? Maybe not. There’s one Bitcoin ETF proposal out there that could get approved yet, although it comes with one small catch.

It may seem like a minor difference, but it could actually be huge. The Canadian financial regulatory body, in the past, has shown a willingness to be a bit more liberal than its U.S. counterpart. In the case of cryptocurrencies, Canada has already shown a willingness to push forward. In September, the British Columbia Securities Commission announced that it had approved the registration of First Block Capital as an investment fund manager in Canada, the country’s first such manager dedicated solely to cryptocurrency investments. Earlier in the year, First Block had announced that it was launching the Canadian Bitcoin Trust, a product similar to the Bitcoin Investment Trust (OTCQX:GBTC) here in the United States.

The Canadian regulators didn’t freely approve the First Block proposal, however. They placed a number of restrictions in how the company and the trust operate, in order to help limit the possibility of trouble. Any changes to the fund’s custodian or body responsible for executing trades must first be approved by regulators. Custodians and brokers must maintain full regulatory compliance at all times. Security practices must be regularly get reported to regulators. These aren’t necessarily unusual requests, but they suggest that the Canadian regulators plan on keeping a close eye on the fund and how it is getting operated.

The regulatory approval of First Block Capital and the Canadian Bitcoin Trust doesn’t necessarily provide a clear path for the approval of the Evolve Bitcoin ETF, but it does indicate that the Canadian regulators are showing a willingness to approve Bitcoin-related products and businesses with appropriate oversight. Perhaps the deal breaker with the Evolve ETF is how regulators feel about Bitcoin futures. The Bitcoin Trust will invest in actual bitcoin. If Canada has the same concerns regarding liquidity and pricing that the SEC does, the Evolve ETF will likely succumb to a similar fate.

The catch for investors is that this ETF will likely trade on the Toronto Stock Exchange. Not every brokerage will allow trading in TSX-housed securities, but online platforms, such as E*Trade, should. Commissions could potentially be higher as well.

Whether or not the Evolve Bitcoin ETF gets approved by Canadian regulators all comes down to how comfortable it feels with cryptocurrencies. The SEC clearly isn’t, but Canada has shown a willingness to expand its horizons a bit with cryptocurrency-related businesses and products. Canada typically runs a much tighter ship and the United States, so the fact that it’s approved a crypto-centric fund manager and investment trust could be an encouraging sign.

We’re probably still a ways away from a decision on the Evolve ETF, but given the hesitation of the SEC with cryptocurrencies, it might be the last chance that investors have.

30 minutes. First 2/3 is by Grahame Lyons, Advisor to First Block Capital, about the merit of DLT in the global economy and how to get exposure via FBCN on the NEO Exchange. Then sub-advisor Bruce Campbell, CFA of StoneCastle goes through his 3 level disciplined investment process, and current MARKET OUTLOOK.

30 minutes. First 2/3 is by Grahame Lyons, Advisor to First Block Capital, about the merit of DLT in the global economy and how to get exposure via FBCN on the NEO Exchange. Then sub-advisor Bruce Campbell, CFA of StoneCastle goes through his 3 level disciplined investment process, and current MARKET OUTLOOK.